How to write your book
Skip to main content
Enroll NOW

Yes, you can get there from HERE

Write your book, go on the journey, experience the adventure. Make your dream a reality. Progress from a vision to an actual page turning piece of art. 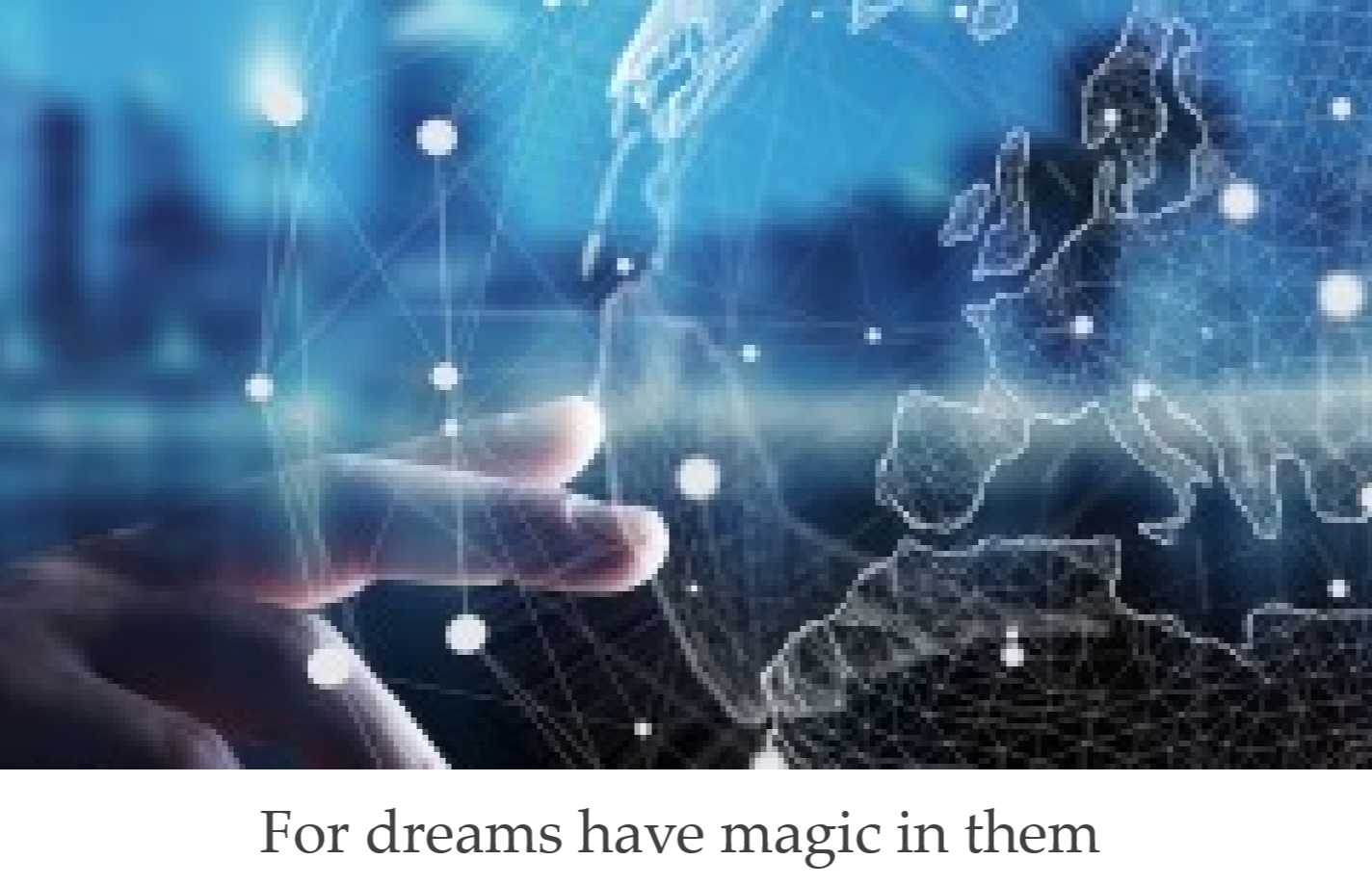 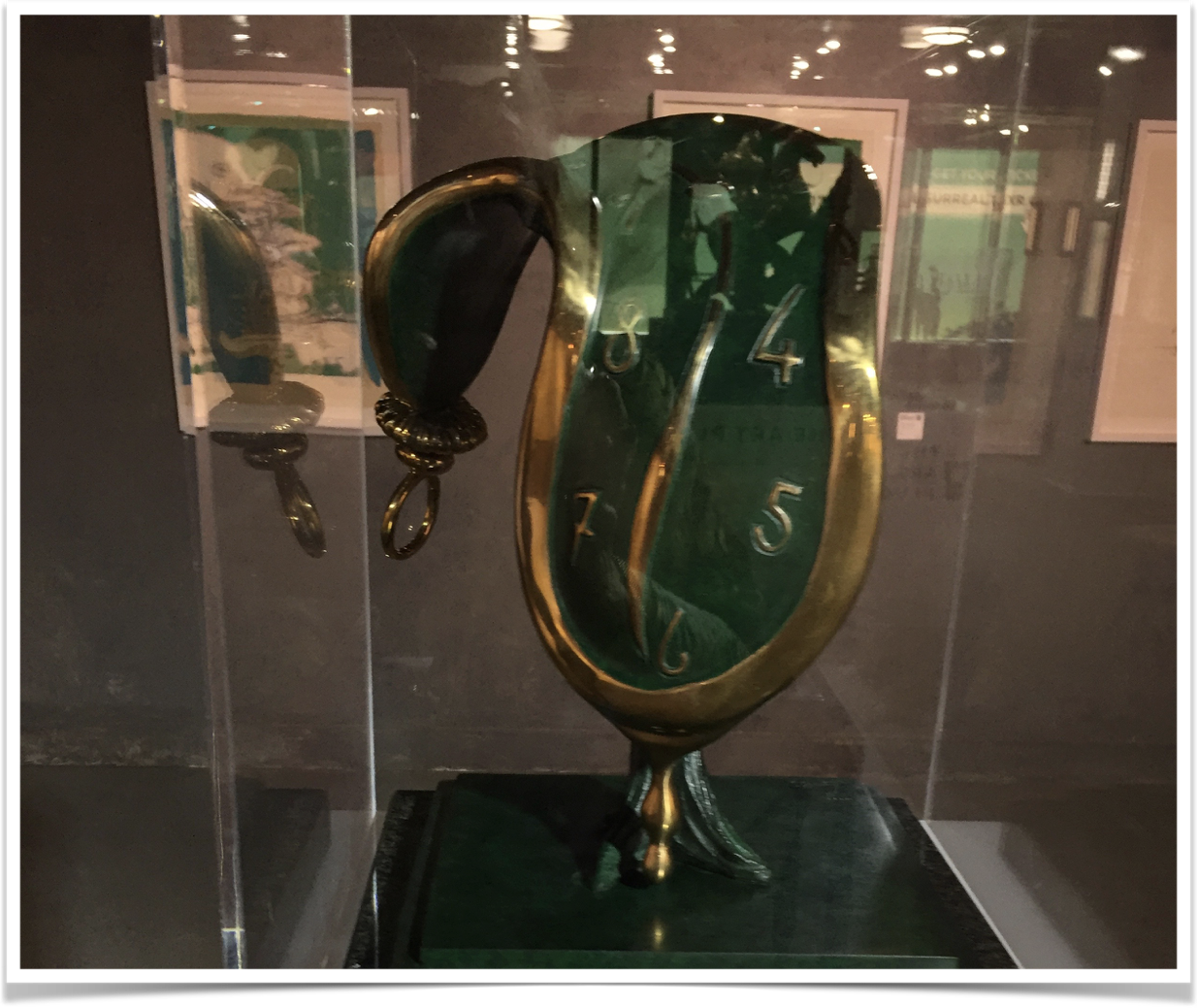 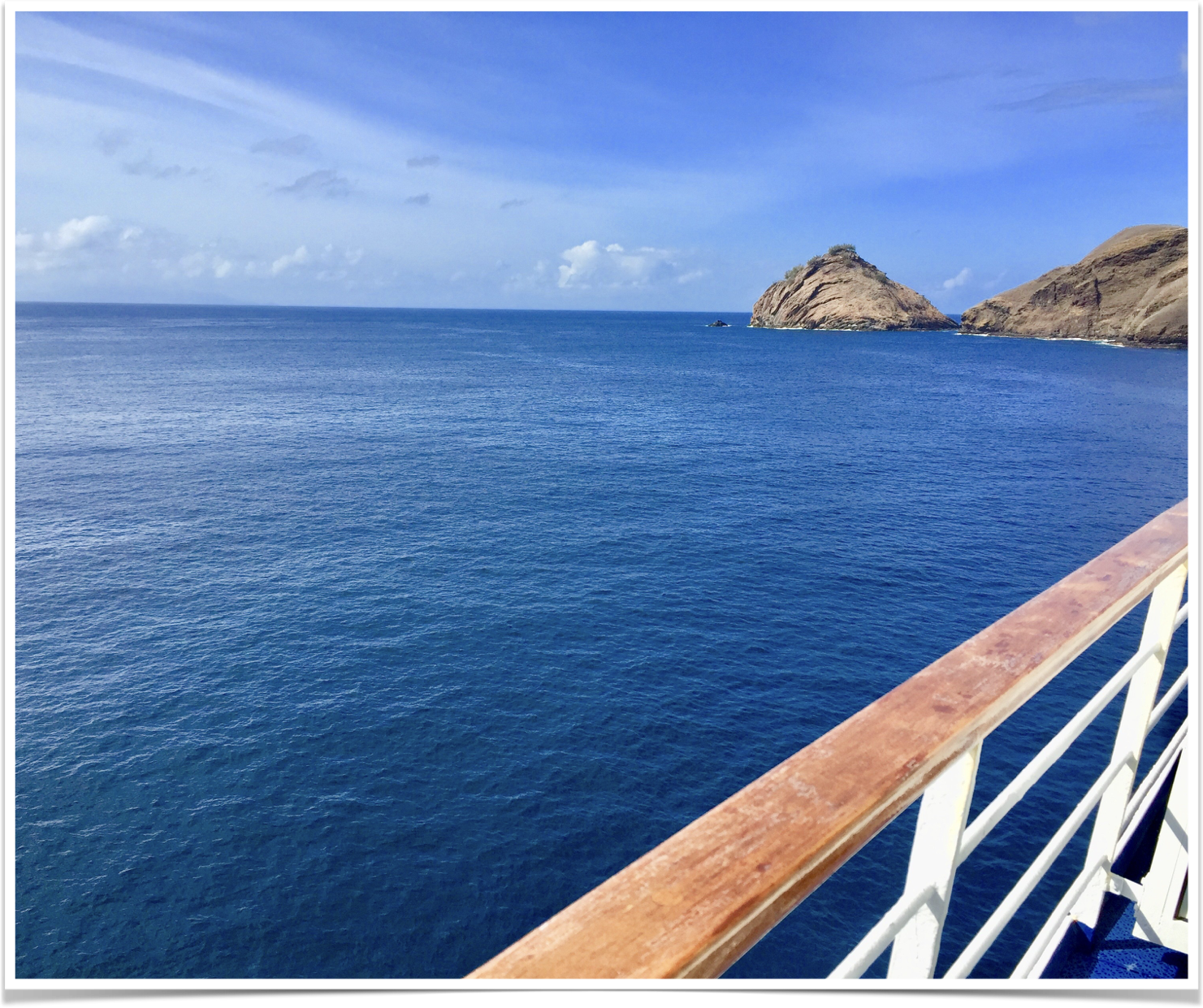 In an exciting and successful international career, I have broadcast to millions of people, written hundreds of articles, features and major series in national newspapers, appeared on countless television shows and taken lead roles on stage in original plays I have written and produced. I have written more than a dozen books - six non-fiction and seven novels and I consider becoming a published author, my greatest achievement. Let me share with you a secret about writing books, Out of a 100 people who say they want to write a book - not more than three or four will ever do it. You can beat the odds. Write your book now. Visualize that book on your coffee table with YOUR name on the cover. There’s never been a better time for you to put pen to paper. 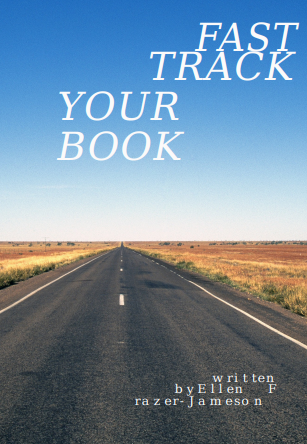